A diplomatic dispute between Morocco and Spain over Madrid's decision to host a leader of the Western Saharan independence movement, has soured improving relations across the Mediterranean. Brahim Ghali, the leader of the Polisario Front which is advocating for the independence of the Sahrawi people in Western Sahara, is being treated at a hospital in Logroño in northern Spain, after he contracted Covid-19. Ghali's presence in Spain has angered Morocco which has accused the leftist government in Madrid of endangering relations with Rabat.

Since Morocco seized its phosphate-rich southern neighbour, the former Spanish colony of Western Sahara in 1975, Sahrawi activists have resisted Moroccan rule. Sixteen years of armed conflict formally ended in 1991 with a UN-backed agreement for a referendum on the territory's future, but a ballot has been continually delayed over disputes about the voting process. With global food security depending on the supply of phosphates for fertilizer - amid growing international concerns about human rights - pressures to resolve the long-standing conflict are increasing. 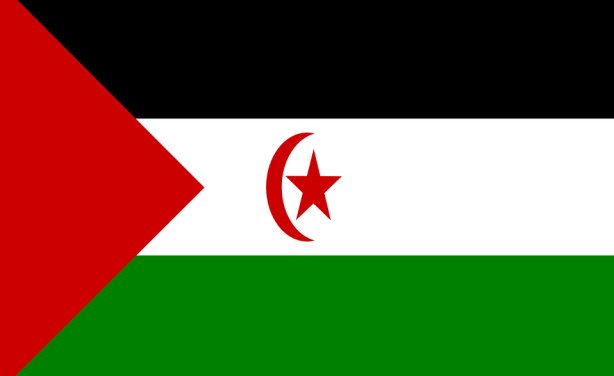