During his recent visit to Washington, Sudan's Prime Minister Abdalla Hamdok said one goal looms above all others as he leads the country's transitional government: bringing peace to the war-ravaged nation. He visited the American capital in an effort to repair Sudan's relationship with the U.S., which was strained to nonexistent during the entire 30-year reign of former Sudanese president Omar al-Bashir, who the military ousted in April after months of mass protests. 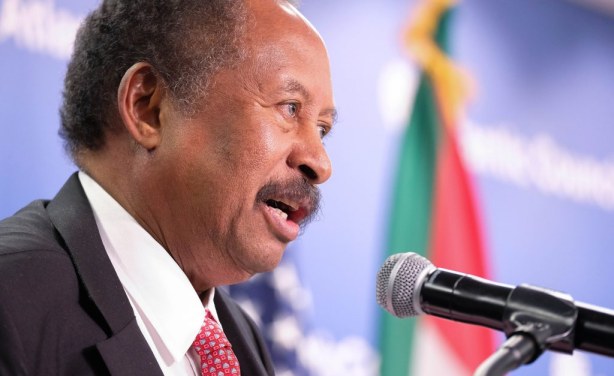 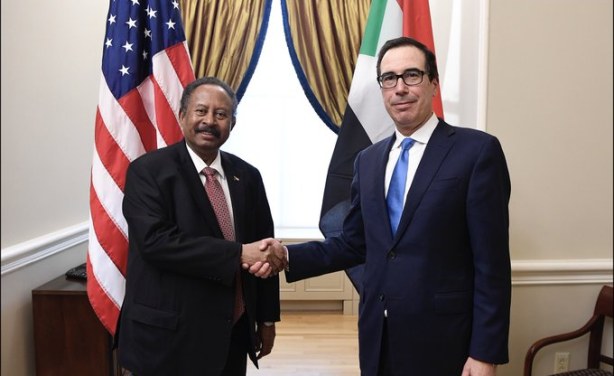