Activists in eSwatini went to court to challenge an internet shutdown they say impacts their freedom and livelihoods. After communications were restored the court case was dropped. Activists say they are hoping for dialogue with government so that they can have a country that benefits all.

Internet shutdowns are an increasingly popular instrument among dictators and autocrats who want to control their citizens and pre-empt political threats. In 2019, the Sudanese government responded to democracy protests with a near blackout of the internet, while simultaneously launching a wave of violence against citizens. In January 2021 Uganda's government ordered telecoms operators to suspend all internet gateways ahead of elections already marred by brutal crackdowns. In late May 2021, Nigeria's President Muhammadu Buhari instructed mobile networks to suspend Twitter access in the country. Outraged citizens accused the government of censorship and clamping down on dissent. And at the end of June 2021 one of the world's last absolute monarchies, eSwatini, ordered a shutdown of the internet, writes Sasha Planting for the Daily Maverick. 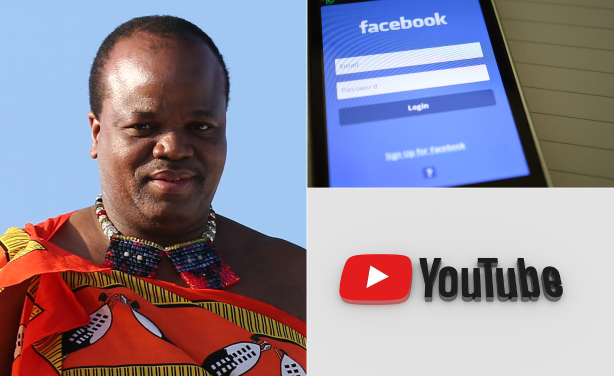